Here is the second article in our Food Trends for 2019 series. In this series, we will discuss what we think of the hottest food trends from a Registered Dietitian’s perspective. Are these food trends here to stay or will they be gone next year like many one hit wonders? Today’s topic, plant-based proteins.

Plant-based eating is no longer being viewed as an exclusive club reserved for those who identify as vegans and vegetarians. Whether the goal is to transition to a diet based entirely on plants or to simply add some animal-free meals to the household routine, more people are participating in this exploding food trend – and it’s gearing up to become even hotter in 2019.

The number of people identifying as vegan has risen 600% within just the last few years, but the more noteworthy shift is in the number of people who are simply eating more plants. Nielsen, a leading retail data company, reported a 20% increase in plant-based food sales between 2016-2017, with nearly a 25% increase in sales of plant-based meat alternatives, specifically. During the same time period, animal protein sales increased by only 2%.

This shift has led to the dairy industry to push for a legally enforced definition of “milk” as being only for products that come from lacteal secretions of animals (in other words, peas and cashews don’t lactate and therefore their “milks” would have to find a new name). The animal protein industry is definitely feeling the impact of the up-and-coming plant-based protein market. 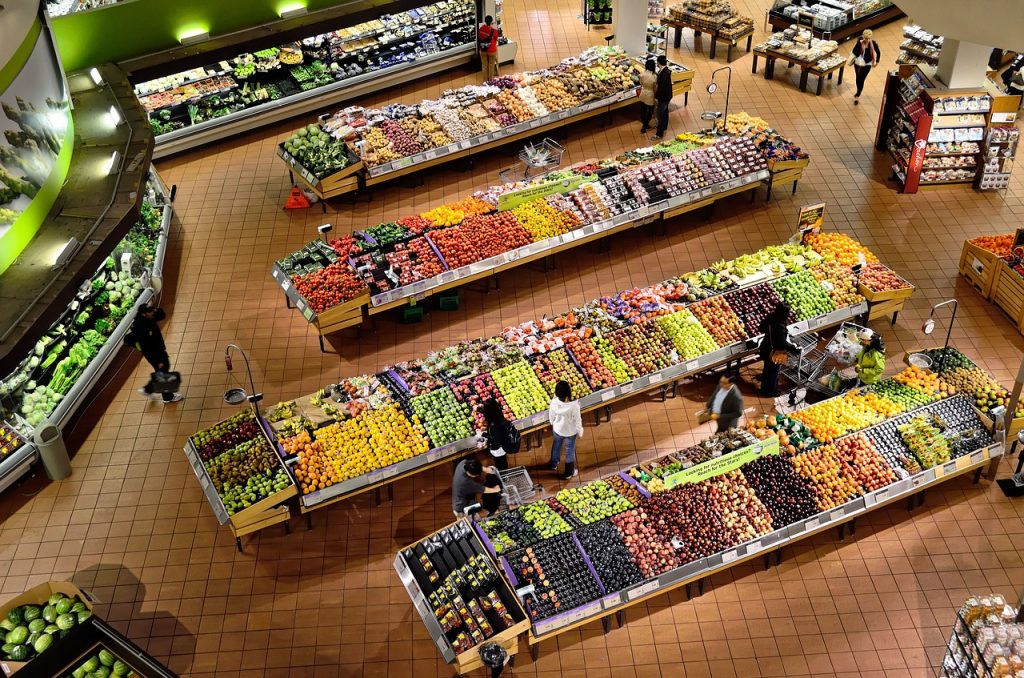 One reason why the plant-based market is seeing such success is that it is being approached in an inclusive way. Plant-based products are no longer isolated in the “natural” section at the grocery store; we often find them mixed in with the dairy and in the same coolers as beef.

Brands creating plant-based products understand that people don’t want to eat things that are too far from their current, comfortable, and often life-long palate. That’s why there are so many products aimed at mimicking family favorites, like comfort foods, American classics, and popular desserts.

Many items are also appealing to parents because they are kid-friendly, with the added bonus of sneaking more fruits and vegetables into their kids’ diets. It’s now easy to find plant-based boxed macaroni and cheese, hot dogs and bratwursts, yellow cheese singles, yogurts, and chickenless nuggets.

Brands are On Board

The largest names in the food industry have recognized this shift and decided to get on board with the changing demand. Nestle, the world’s biggest food and drink maker, launched its own vegan brand in the UK, Garden Gourmet, which features things like plant-based burgers, falafels, and dinner bakes. Campbell’s was the first major company to join the Plant-Based Foods Association, North America’s trade organization whose mission is to “promote the plant-based foods industry by removing obstacles to a fair and competitive marketplace for alternatives to animal ingredients and products.” Tyson Foods, the world’s second-largest meat processor, has invested in vegan brand Beyond Meat, establishing a 5% ownership of the company. General Mills invested $18 million into vegan cheese brand Kite Hill.

Restaurant chains are also recognizing a need to step up their game past simply having a frozen veggie patty on hand upon request, as plant-based preferences are quickly moving far beyond the basic black bean burger. Overseas, KFC is looking to add faux chicken to its menu, McDonald’s is testing a vegan burger, and Pizza Hut is trying a non-dairy cheese option. 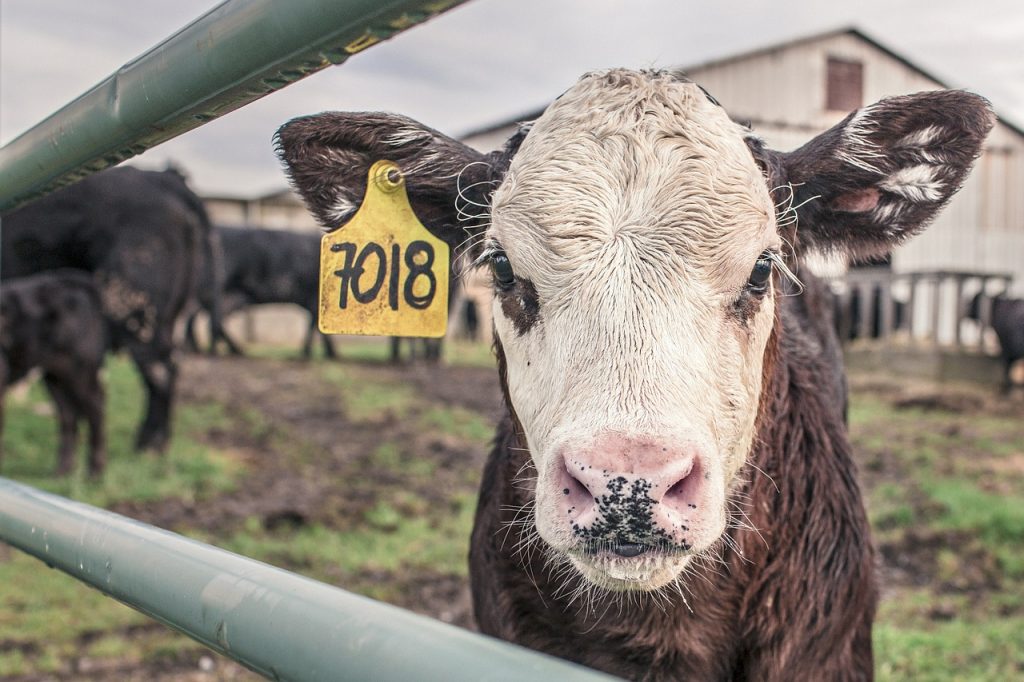 Many people are giving meatless meals a shot due to health concerns. The link between processed meats and certain types of cancer, like colorectal and breast cancers, is becoming more clear, and the correlation between an increased risk for heart disease and high intakes of saturated fat and cholesterol-containing animal foods has been known for a long time. The World Health Organization recently added processed meats to its Group 1 carcinogen category, alongside cigarettes and asbestos.

Scientists recently announced that approximately 12 years remain to prevent an irreversible climate change catastrophe, and modern animal agriculture has been identified as a significant threat to the environment. It is the leading contributor of greenhouse gases, emitting more than the entire transportation sector worldwide. Animal agriculture also utilizes a lot of water (requiring over 1800 gallons per 1 pound of beef and over 1000 gallons per 1 gallon of milk), and is a leading cause of species extinction, rainforest deforestation, and ocean dead zones. Livestock covers over 45% of the Earth’s total land, much of it being used solely to grow crops to feed animals.

Many others are transitioning to a meatless lifestyle due to concerns around animal welfare on modern farms. The current food system slaughters 9 billion land animals per year in the United States alone. In order to meet the large consumer demand for these products, many industrialized animals are highly confined in less than ideal environments, and mutilated through procedures like debeaking, dehorning, tail-docking, and castration, routinely without anesthesia.

How is the marketplace changing?

The common argument that meat and dairy are required in the diet to get enough protein is losing its acceptance, and plant-based brands recognize the huge opportunity to fill this gap with innovative choices for consumers. Green peas, quinoa, soy, lentils, beans, nuts, and seeds offer substantial protein, without the addition of trans fat, saturated fat, and cholesterol. Plant proteins also offer fiber, antioxidants, and essential vitamins and minerals that are often lacking in the Standard American Diet. Food producers are capitalizing on the ability of plant proteins to bring game-changing, and potentially life-changing, new products to grocery stores everywhere. 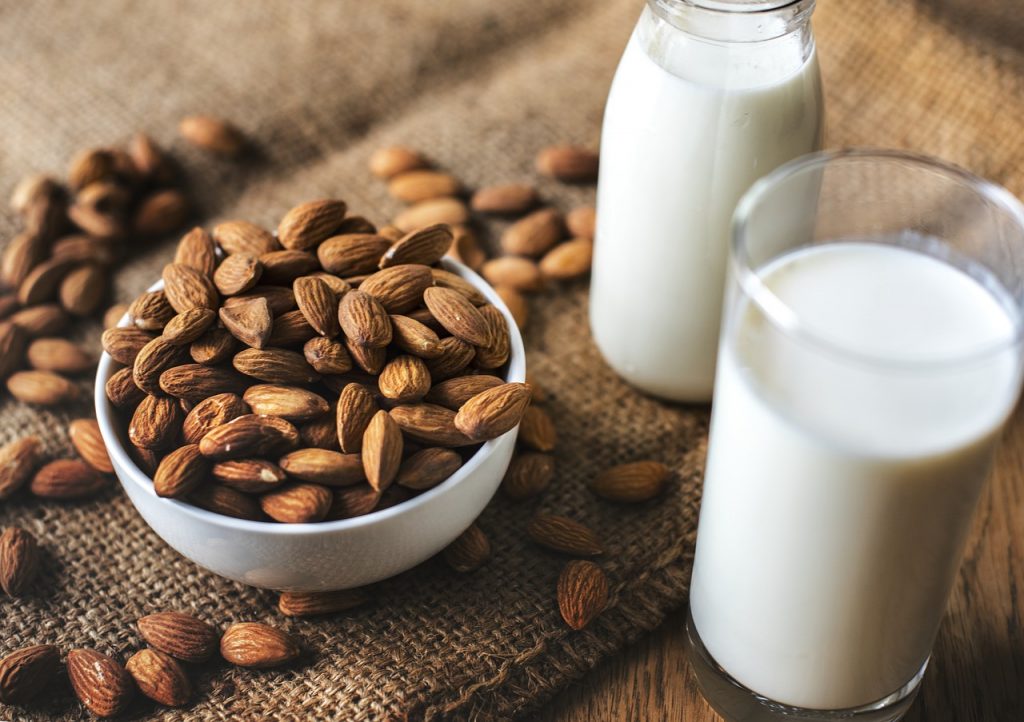 Some of the fresh-faced plant-based products include:

The plant protein explosion is a welcome change that is only beginning.

As someone who enjoys a plant-based lifestyle myself, I welcome this changing market. Not only does it expand the traditionally animal-dominant marketplace, it enhances the conversation around global issues that often lack attention.

Consumers are learning that by incorporating more plants into their diet, they can still nourish themselves adequately, learn how to utilize new foods, and greatly reduce their contribution to environmental destruction and the inhumane treatment of many industrialized animals. Having more plant-derived options is also beneficial for food allergies and intolerances, offering a wide variety of nutritious foods that are suitable for those avoiding lactose, gluten, nuts, seafood, and soy.

Whether you’re interested in switching to a diet that is less reliant upon animal products, or are simply looking to try something out of the ordinary, the plant protein trend will inevitably continue to expand in 2019, offering many benefits to consumers and the food system as a whole. 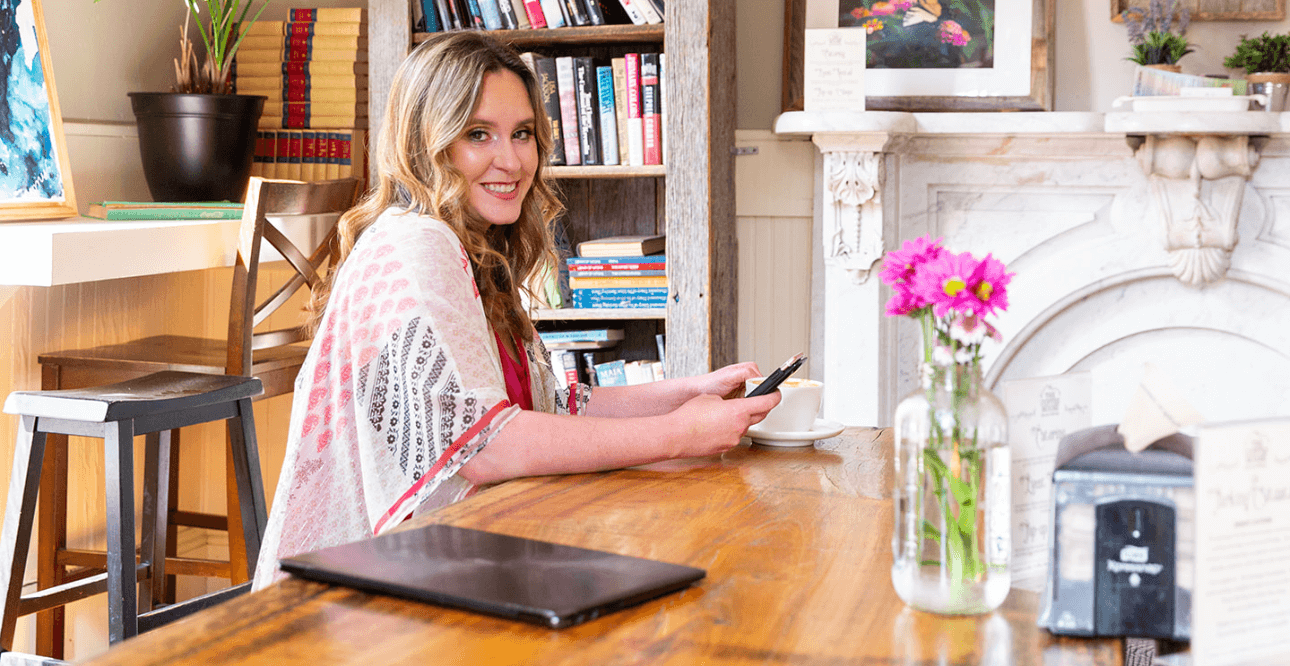 The Reisdorf Writing team of expert content creators help you connect with your ideal audience through SEO-optimized health and wellness content. 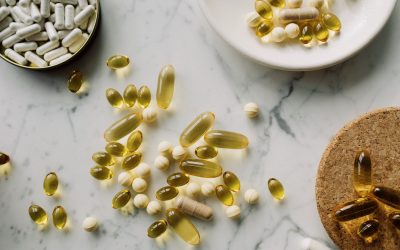 You have an awesome supplement you are ready to take to market. You know it will help tons of people improve their health. You have spent so much time making sure the production process is of the highest possible quality and you are meeting all the CGMP standards set... 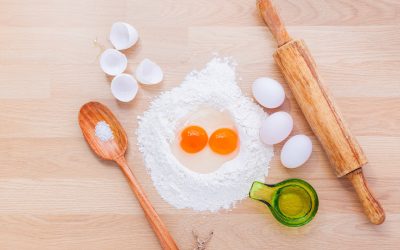 How to Hire a Recipe Developer

Customers love recipes. Having a collection of quality recipes on your website (that include your product of course) will help your SEO and keep users coming back for more. Or offering a desirable email list opt-in with original recipes is a great way to collect... 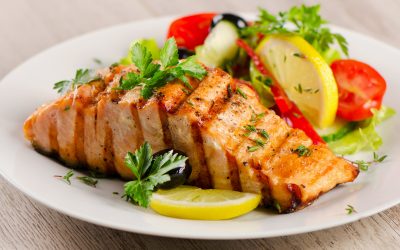 Our Process: How to Develop Recipes

Recipes are one of the most useful tools health and wellness brands can provide to their customers and they’re always a fan favorite. But, figuring out how to develop recipes your clients will be interested in takes some skill in both recipe development and search...